The little beads of sweat were always on Paulie’s forehead by the time he called his mother. She always gave up the money. “Mama, I’m sick.” “I can’t help you this time.” “If you can’t help me, I’ll kill myself. It’s the only thing left.” A pause. I would watch Paulie. He wouldn’t look at me. No knowing wink. Nothing. Then I would see his head pick up. “Thanks ma. I love you. This will be the last time. Honest.” I had to hand it to Paulie. He always sounded sincere when he said that. Every time. We would hop in my truck and fly over to the house. Claire would hand us a check and a bag with two or three sandwiches in it. “You boys always look so skinny,” she would say. “You should eat more.” Then she would look at me. Pat my arm. “Take care of Paulie. You know Dean, when he’s with you I always feel like he’s okay. You are like a son to me. If Paulie had a brother, I know he would have been like you.”

I really did love Claire. I just want to make that clear. She still writes to me on a regular basis. And thank God for that. Hardly anyone else does. She came to visit me not long ago. I know she’d come more often but there would be trouble if her family found out. I guess it’s hard for them to understand. They knew Paulie at the bank. It was kind of a regular thing. No I.D. necessary. Once one of the bank people called Claire up. She must have given them hell. After all, Paulie was her son. One time Paulie was too sick to even go to the bank. Claire made out the check to me and gave me a note explaining that I could always cash her checks. She treated me just like I was Paulie’s brother. Naturally I didn’t abuse the privilege I picked up the cash and headed right into the Great Brook Valley Projects for the dope. The dealers all knew me. So did the cops. I took care of business and headed back home. If no one else was home Claire would let Paulie and me take off there.

Paulie started getting sicker and sicker. He was always depressed, even after getting high. It was like the dope had stopped working for him but he only did it because that was all he knew. He didn’t even like to hustle with me anymore after we got high. I started doing scams with Jackie while Paulie kicked back at the apartment. Jackie was a guy in his mid-twenties who worked as a plumber when he wasn’t out hustling with me. He had built up a good business but it was all going down the tubes because he spent more time running to feed his habit. This was one monkey that never had enough to eat. Jackie looked straight. In the projects people were always mistaking him for a cop. He’d usually send me in to score because of the hassle he had. It was always risky going in but it was worth it because if I could get a deal it meant a few extra bags. It’s split the extra dope with Paulie.

Paulie’s morning call to Claire got to be routine. It was the jump start so Jackie and I could go out and get paid. Jackie would never come with me to meet with Claire. She would want us to stay and talk sometimes. Paulie would start to cry. Clair hugged him and gave him the check. “Dean, take care of him. Make sure he doesn’t get in trouble,” she would say. “I sure will, ma. Don’t worry.” She liked it when I called her ‘ma.’ She’d give me a hug and slip me a ten spot.

“Just in case,” she would say. I had a bad feeling when Claire first mentioned Al-Anon. She went to her first meeting one day right after she gave us some money. Jackie picked up a little street heater and brought it home. It was a twoshot snub-nose .38. He and I went out to a dope house on Charlton Street and posed as undercover. We picked up seven bricks of heroin. Paulie didn’t have to call Claire for a little while. The time blurred past. I came up sick one morning and there were burns all over the place from dropping cigarettes when I nodded out. I had one burn on my fingers that looked like it went down to the bone. Paulie was dry-heaving in the bathroom. Jackie must have saved a wake up shot because he didn’t look as bad as us. The pistol was on the table by the telephone.

The telephone. Paulie got on the telephone with Claire. “Mama. You gotta help me. I’m sick. Gotta come over for a check.” There was silence for a few moments. “What? Mama, I can’t believe you’re telling me that.” It was like the tears rushed to his eyes and spilled down his cheeks so hard that I thought they were going to cut furrows in his face. “No, no, mama. I’m too sick. I’ll kill myself if you don’t help me. I swear I will.”

Same old play. I started putting my old sneakers on. I knew we would be heading to get the check any minute. I heard Paulie whining into the phone. “I don’t care what they told you at the meeting mama. I have a gun in my hand and if you don’t say you’ll help med, I’ll do myself. I swear I will.” At that I looked up. I don’t know what she said next. All I know is that he lifted the gun to his head. The noise shook the house and there was blood and brains all over the room. The day before the funeral I called Claire early. Told her I was sick. She said for me to come right over. It was a closed casket funeral. Claire was crying all morning. I hugged her. She slipped a fifty into my hand and told me to take care of myself. “Thanks ma,” I said. She looked at me through the tears. She looked right into my eyes.. “Anytime son,” was what she said.

Almost two years have passed since then. Between Jackie and I, Claire gave us fifty large. Emptied one of her accounts. Had her bouncing checks too. She would do anything just to keep me from following Paulie. After all, I was the only son she had left. Jackie and I went to jail for extortion after her remaining family pressed charges. Claire was hospitalized a couple of times. Jackie got out of prison after a year. He always like to bang up two bags. Never tested the dope first with a small shot. Never. He died of an overdose his first day out of prison. Claire is sneaking in to see me today. I hope they don’t stop her. Maybe she’ll leave some money on my books. I’m getting out soon. 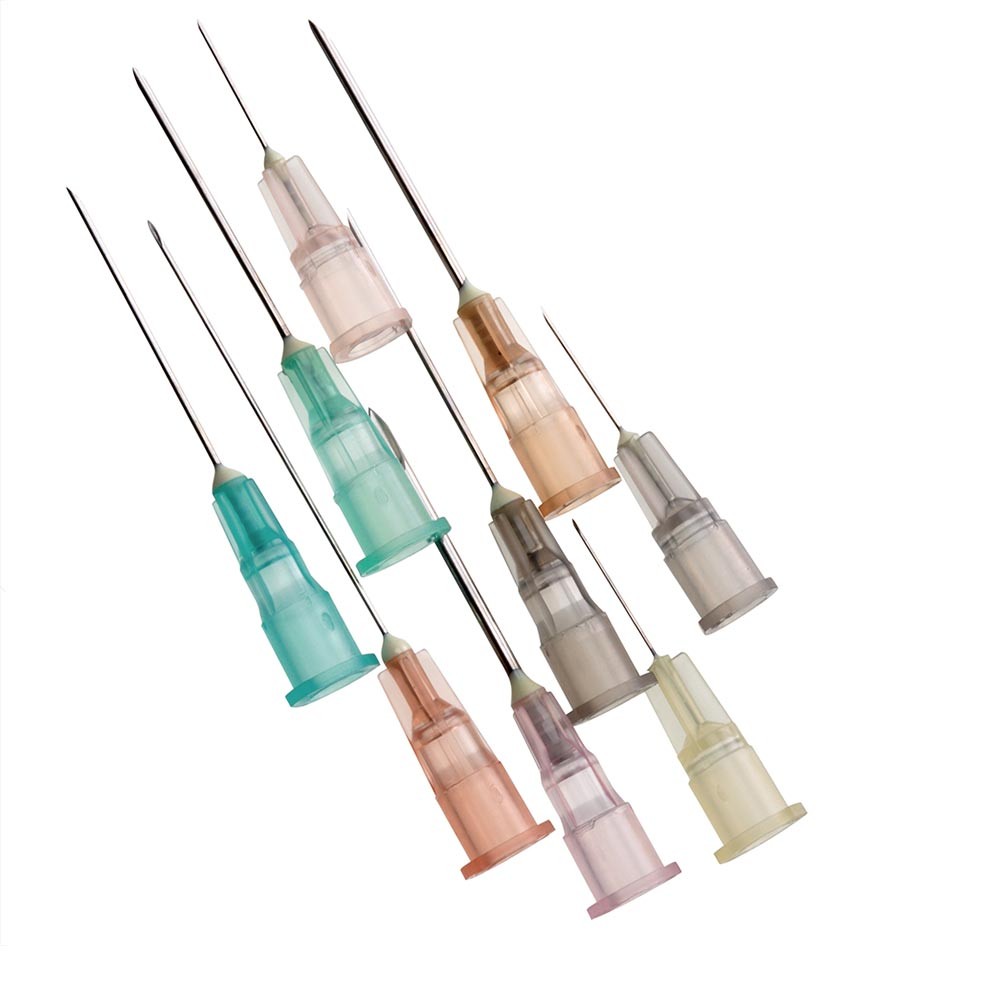