“I prayed to rediscover my childhood, and it has come back, and I feel that it is just as difficult as it used to be, and that growing older has served no purpose at all.” — Rainer Maria Rilke

Alan and Phil caught the attention of the shop-keeper while Andrew and I stuffed out pockets with candy bars. We wanted to be well-stocked for the trip into the Jersey meadows. Alan paid for the sodas and we walked out of the store. We had nine candy bars in all. It was a good hall. We crossed River Street and walked down the dead end that bordered the railroad tracks which ran through the swamp. It was a steamy late summer day. Earlier in the week we had been talking about how was almost time to return to school. None of us could figure out how the summer had got by us so quickly. It seemed like yesterday that school had let out and the long summer stretched in front of us. Where had it gone? No time to waste; we headed down the tracks. I pulled the .38 out of my pocket, snapped the cylinder open and filled it with ammo. Andrew was doing the same with our new acquisition, a .22 pistol that he had stolen from his father’s collection of guns. We were going to have a great time shooting those rats that lived in the dump. There was a wine bottle laying by the side of the tracks. Andrew popped off a shot at it.

He missed. He fired again. The sound of shattering glass filled the air. It didn’t matter how many bullets we used for the .22 pistol because we had a shitload of them. On the other hand, bullets for the .38 were precious. We only had nine left and we didn’t know where’d we were going to get more.

The smell of the giant dump assailed our nostrils. Phew, what a stench. I thought of the bums that lived in the meadows. I wondered if the smell would sink into them and never go away. I never got really close to one yet but I heard my parents say how dirty they were and that I would smell like them if I didn’t take a bath. I always wondered where they came from. What did they do during the winter to keep warm? We cruised the giant piles of garbage, guns at the ready. It always made me feel weird when I had the pistol in my hand, like no one could touch me. Funny thing is, no one ever called me four-eyes while I was holding the gun, yet at other times, the teasing never seemed to cease. Yeah, I liked the feel of the gun. When I was shooting, it felt like it was an expression of my arm. I hated to give it up to anyone else for that reason. It seemed like all the rats started moving at once. Andrew was blazing away. He emptied the gun. Three rats lay twitching on the ground. One limped away into the garbage heap. I moved the .38 quickly and took careful aim. I knew these bullets were more precious than preying mantis cocoons. The gun kicked in my hand as I fired. The rat flew into the air, bounced twice and then lay still.

We ran over to it. The bullet had gone in one side and ripped out the other. The rat’s guts were hanging out. Alan kicked it and stuff came out of it and got on his shoe. We all started laughing.

Phil said we should cut off their tails and hang them up as evidence of how many we had killed. My stomach turned at the thought of touching these filthy beasts. I remembered one rat that we had shot as having millions of tiny bugs on it. Andrew said that the bugs were blood-suckers. I backed away from the dead rat. Andrew pulled out his knife and motioned for Phil to take it. Phil said that Andrew should do the cutting. Andrew argued that Phil should do it. After all, he thought of the idea. Phil shook his head and backed away. We all started to tease him. He glared at us but I could see the tears welling up in his eyes as he turned away. I wondered why Phil always came with us. He never asked to do any shooting, yet he seemed fascinated by the hunt. I mentioned to the others that Phil should have to make a kill if he wanted to stay in the gang. Everybody chimed in, “Yeah, yeah, great idea. It’s Philip’s turn to blow away a rat.”

I even said that he could use the big gun if he would do it. I watched him, he was staring at the gun in my hand. I held it out to him. He hesitated for a long moment and then took it. He held it gingerly in his right hand. He then stroked it with his fingers. Suddenly Andrew started yelling and pointing at something. We all turned to see what it was. The bum seemed to come out of nowhere. He moved slowly toward us. There was a bottle in his hand. I started and turned away so I could flee. Alan was already backing away. I looked at Andrew. He was standing still. He stared at this frightening figure as it approached us. He seemed paralyzed by the sudden appearance of the guy. Then I heard the sound of the .38 crack into the air. I whipped around and saw Phil. He stood there with the gun pointed at the disheveled figure. The bum had stopped moving. He clutched his stomach, screamed and fell.

Suddenly everything was deadly quiet. We were all riveted to the spot. We stared at the man on the ground. He moaned and rolled about on the dirty earth. Phil started laughing and pointed the gun at the guy. He pulled the trigger again and again as we watched with disbelief. The man’s body twitched at the impact of the incoming bullets. Then there was only the sound of Phil’s laughter and the hollow click, click, click that the .38 made when it was empty. I ran over and threw Phil to the ground. The gun bounced away from him. He started to fight back for a second and I punched him hard in the face and he stopped. I started yelling at him; what had he done; what had he done. What are we going to do now. I felt a hand on my shoulder. I turned from Phil. Andrew was standing next to me. He said that we had to get out of there; get rid of the gun. We would be in deep trouble if we were caught.

Then Alan spoke up. He said that no one would miss this guy because he was just a bum who lived in the dump. We could drag him up a big garbage pile, cover him up and light the pile on fire. He would burn up and that would be that. Bury him in the garbage, burn the body, and then never talk about it to anyone. We all nodded in agreement. It was the only idea that seemed right. I wondered what it had been like for him to die. What does it feel like to have metal punch into your body? Did bums think and feel like normal people do? Too many goddamn questions. I shut off my head. It felt as if time had stopped, the sun just appeared to sit still in the sky. The thought crossed my mind that if time stopped we would never have to go back to school. I laughed out loud at the stupid idea. The other guys were staring at me. I guess they must have thought it was a weird time to be laughing.

We all took hold of the bum. His skin felt real strange. He was clammy to the touch. I couldn’t bring myself to look at his face. The gravel crackled beneath us as we dragged him to a big mountain of garbage. We started up the hill of paper bags filled with trash. I didn’t know which was worse; sinking up to my knees in the smelly garbage or the touch of this dead guy’s skin on my hands. I hated taking baths, but I wanted to take one real bad. I couldn’t wait to get out of here. The rats started moving in the garbage as it shifted under our feet. Andrew pulled out the .22 and started shooting wildly. The rats were all over the place. We dropped the bum three-quarters of the way up the mound and ran down the hill of garbage to get away from the rats.

The bum was laid out on the side of the mound. You could hardly make him out from the rest of the garbage. Alan took out the cigarettes and put one in his mouth. He lit up an entire pack of matches and held it to his cigarette, then he bent down and held the flame to the pile of garbage. The pile caught fire and the flames licked hungrily up the great mound. Alan passed some smokes to each of us. We all lit up and watched the fire. There was something about a big fire that made you stare at it. It was hard to look away. Suddenly rats started fleeing the mound. Andrew was reloading. I pulled out the .38 and fingered the few remaining bullets. I chucked them into the burning mountain of trash. All of a sudden there were three fire cracker sounds, one right after the other, and we all started to run. My chest was tight with fear. I focused on the footfalls of my friends as we ran. We ran out of the dump and down the railroad tracks. We passed a dog and a dirty swamp pool where we sometimes fished for kellies, tiny fish that swarmed in these waters, and I paused and threw the gun with all my might into the swamp. There was a splash and ripples spread out from where the gun had disappeared into the deep murky water.

We stopped at the edge of the meadow to talk. We decided that no one should speak of this day ever when anyone else is around. Phil listened quietly as we took the vow of silence. We decided not to come back here for the rest of the summer. I thought of the rats running from the burning pile. They had been moving so quickly. I remembered a story where the rats had been leaving a sinking ship. I pictured them running over the ropes leading to the dock as the ship rocked in the water. Alan gave me a nudge and said that we should get out of here. There were rats running in my brain. We jumped down the hill that the tracks were built on and ran out of the meadow. We didn’t stop running until we came to River Street. The rats in my brain were still running. I thought of the dump. I thought of the bum. I turned and looked back. There was smoke rising in the sky. 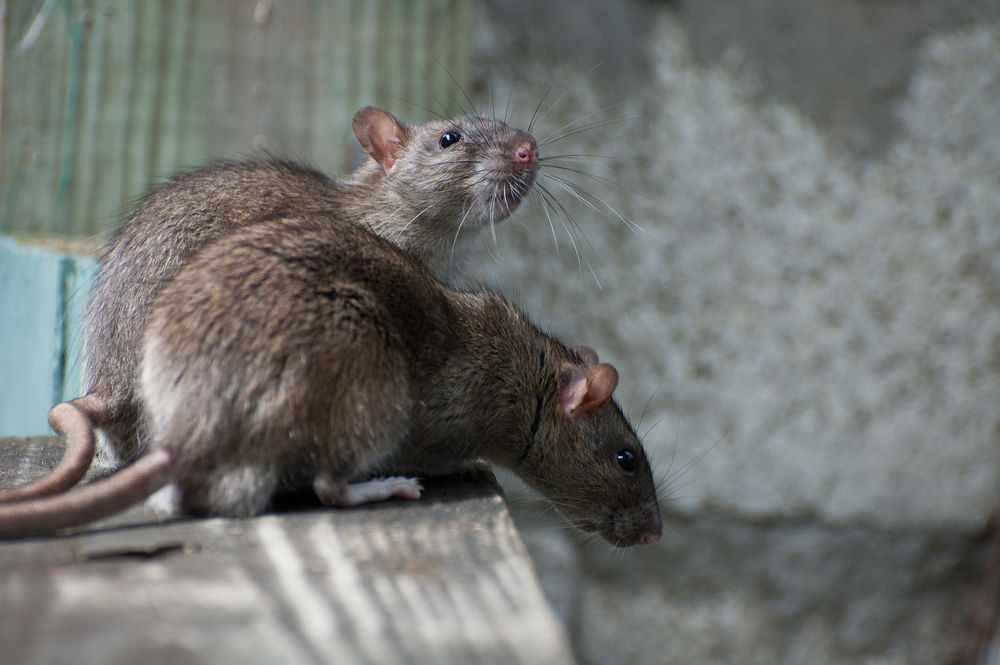