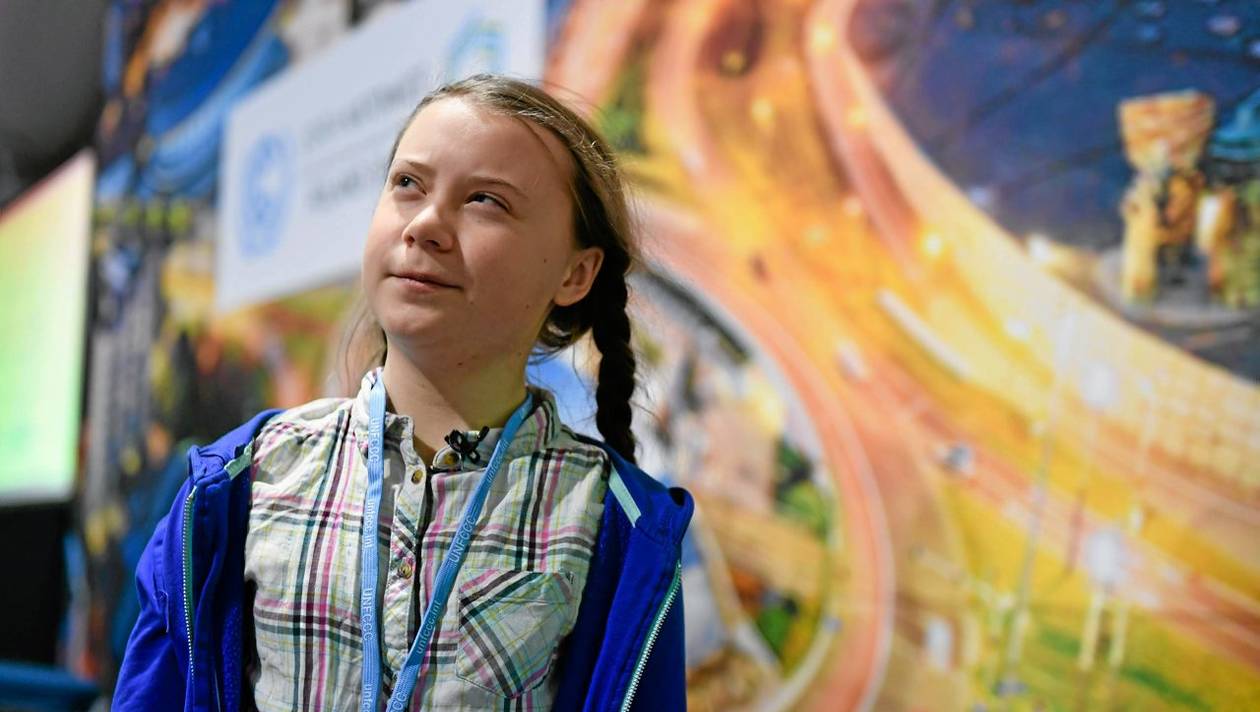 The temperature is soaring. In the Northeast water tables are going crazy from all the rain we’ve had. The sun, like a malevolent eye, glows hot in a hazy sky as the world thermometer climbs; mercury like spinal fluid rising, rising, then bursting through our heads, our brains exploding under pressure.

Humans pack the city streets, panting with heat as power stations go down trying to feed the electric monster of civilization, sucking hungrily while every air conditioner in the city growls and strains. The highways are jammed with hot engines that spew carbon dioxide. Elsewhere, in Brazil and other countries, forests are eaten by chain saws and bulldozers; rain forests burn, soon to become barren desert.

We have seen the future and it is heat. In Greenland the ice is melting faster than it ever has; the polar icecaps are shrinking. Global warming, global turbulence is upon us and we, in the United States, fail to take action, spurning the warnings of scientists all over the world and spitting hot air from the mouth of a President who might as well be a red-headed stepchild. We pull out of the Paris Accord and the world environmental summit in Kyoto is dead to the United States.

I have a new heroine and she is only 15 years old. Her name is Greta Thunberg and she is the most vocal of all of the Global Warming protesters. She skips school every Friday to protest the coming Extinction Event and do-nothing politicians all over the world.

But why should she go to school on Friday when the world she will grow up in is threatened by all of us who continue to act as if nothing has changed in our world? The giant fires in California have destroyed the city of Paradise, an ironic name that now stands for Ashes, California.

The exhaust pipes from all of the cars are lined up on all the interstates around the world and we are sucking down all the fumes as they heat up our atmosphere. If you took all the exhaust pipes from cars and trucks and SUV’s in the Boston area and fused them into one pipe, how big would that pipe be? I’ll bet you can’t even imagine it, can you?

I can tell you one thing and that is our noses are stuck up that giant unimaginable exhaust pipe. Greta Thunberg knows this is true and she is standing up for what she believes in.

Greta has been protesting for more than a month and she has no intention of stopping. She wants to wake up the world and shake us out of our complacency! Before Sweden’s parliamentary election on September 9th, she began her Friday strike from school, sitting on the steps of the Stockholm parliament building. She has done this every Friday during school hours. She goes back to school on other days, but every Friday she demands that the government take a radical response to Climate Change which is not creeping up on us but roaring our way with the intensity of a
category 5 hurricane.

Greta Thunberg’s parents are Svante Thunberg, an actor, and Malena Ernman, a well known opera singer and writer in Sweden. Greta’s mother has written and published a book describing both of her daughters’ special needs. Greta and her younger sister, Beata, have been diagnosed with Autism, A.D.H.D. and Asperger’s Syndrome.

Climate Change when she was nine and in the third grade. She says,”They were always talking about how we should turn out lights, save water, not throw out our food. I asked why and they explained about climate change. And I thought this was very strange. If humans could really change the climate, everyone would be talking about it and people wouldn’t be talking about anything else. But this wasn’t happening.”

Greta began to study Climate Change in depth and has stopped eating meat and buying anything that is not absolutely necessary. In 2015 she stopped flying on airplanes and a year later her mother followed her daughter’s example which meant that she was giving up an international performing career.

The family installed solar batteries and they have started growing their own vegetables on a planned space outside the city. They bicycle almost all the time and have an electric car which they use only when necessary. They don’t just talk the talk, they walk the walk, and I am totally impressed with them.

Sweden’s parliament reached a consensus that rich countries should cut their emissions by fifteen percent a year. Greta Thunberg calls bullshit on that because, in Sweden, actual emissions have gone up 3.6 per cent in the first quarter of this year. Greta says, “Sweden is not a role model”. She points out that even the best plans to address Climate Change make no attempt to look beyond the year 2050.

“By then,” Greta says, “ I will, in the best case, not even have lived half my life. What happens next?”

In the United States our Trumpian president is a Climate Change denier and he hasn’t even tweeted about it! Greta states, “I can become very angry when I see things that are wrong.”

When Greta Thunberg is at her Climate Change protest post outside of parliament, many people come by to chat with her and bring her food. She really likes falafel and noodles. Greta Thunberg is my new heroine and I hope the whole world takes radical action to avoid the Extinction Event that is hurtling towards us like a rocket ship out of control.

Greta says, “The climate is not going to collapse because some party got the most votes. The politics that’s needed to prevent the Climate Catastrophe—it doesn’t exist today. We need to change the system, as if we were in crisis, as if there were a war going on.”