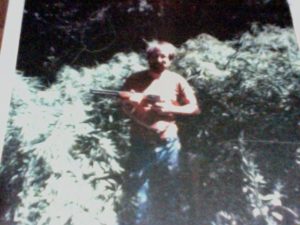 The people of the Commonwealth of Massachusetts voted to legalize marijuana but now Attorney General Jeff Sessions, one of Trump’s appointees, threatened to arrest the suppliers who are gearing up to sell marijuana in our state.

Our state’s top federal prosecutor, Andrew Lelling, has threatened to move on suppliers, according to the Boston Globe. Lelling said, “I cannot provide assurances that certain categories of participants in the state level marijuana trade will be immune from federal prosecution.”

Already, banks from Colorado, where recreational dipensaries have been selling weed for four years and were ready to expand into Massachusetts, are now in a state of wait and see. The Medical Marijuana outlets here have been forced to stop accepting debit cards from patients on Tuesday after the federal threats surfaced through US Attorney Andrew Lelling.

A majority of Massachusetts’ Medical Marijuana dispensaries had to cease accepting debit cards from patients on Tuesday after threats of a federal crackdown scared a key payment processing company to pull out of the Massachusetts pot market.

It seems that Medical Marijuana is being forced to go cash only here in Massachusetts. Lelling said, “Congress has unambiguously made it a federal crime to cultivate, distribute, and/or possess marijuana. As a law enforcement officer in the executive branch, it is my sworn responsibility to enforce that law.”

Our own politicians, such as Governor Charlie Baker, stepped forward and and attacked the federal stance on marijuana prohibition. He pointed out that our biggest public health crisis in the Commonwealth is heroin addiction and other street drugs such as fentanyl.

It’s a shame that the federal opposition is making it difficult to carry out the people’s wishes. It brings me back to the time when I sold marijuana for a living during the 60’s and 70’s. I loved growing it and selling marijuana. I felt as if I had my own liquor store.

As a matter of fact, in the small town of Hillsboro, New Hampshire, my place was known as “the store.” On Thursday, Friday, and Saturday nights I had a line waiting in my house as if it was a delicatessen. In my living room people would sit and wait while I took care of my customers in the kitchen.

I had an assistant at the house who would let people sample the different types of weed that I sold. I usually had at least 3 or 4 strains, based on smell and potency. I had home-grown, Mexican brown, Columbian gold, and sticky skunk weed which was the strongest of them all. We called it skunk weed because the odor of it wafted out of the bag as soon as you opened the seal.

Downstairs in the kitchen I had two scales set up to weigh the grass in front of the prospective customer. I loved the business and the hardest drug I sold was hashish. I supplied people by the joint, by the 1/8th of an ounce, the 1/4 of an ounce, half ounce, and the full ounce. I had special customers who had their own business; they would buy quarter pounds to five pound lots. From late afternoon through 10pm my business would run non-stop. My suppliers were varied and I would usually meet them early in the morning during rush hour, driving my pickup truck so I fit in with the rest of the travelers in the country.

My house was on a back dirt road and I was the landlord of seven apartments that were built in the barn that was next to my house. Marijuana is safe and none of my customers ever died from an overdose. I’ve never heard of anyone dying from an overdose of marijuana, which is not the case with alcohol.

My business was great. I did pay a price for it. In 1980 I was arrested traveling with 15 pounds of pot and a number of other things that I used for personal use. After two years living as a fugitive in Oregon, I was picked up and brought back to Massachusetts where I served two years in the Worcester House of Correction. After the two years I was worse than when I went in so correction was a misnomer indeed.

I find it ironic that alcohol is legal and marijuana is regarded by some as a dangerous narcotic. As a matter of fact, marijuana is not remotely connected to being a narcotic. When it was made a crime to possess and sell marijuana, it was because of a man named Harry Anslinger, who was a racist with a giant police force he used to arrest people using drugs after Prohibition, and alcohol during Prohibition.

If it wasn’t for the criminalization of marijuana, Harry Anslinger’s troops would have had to go on unemployment. Now we have finally come to a reasonable solution to the marijuana controversy and the Federal Government is making it difficult by blocking the will of the people. Do I still smoke? Not at all but it is only because I don’t care for the high. I find it ironic that when I did smoke I was considered a criminal and now I can smoke without fear of arrest but I don’t care to smoke anymore. I don’t even like to drink alcohol. My addiction is reading and writing. My wife would verify that. 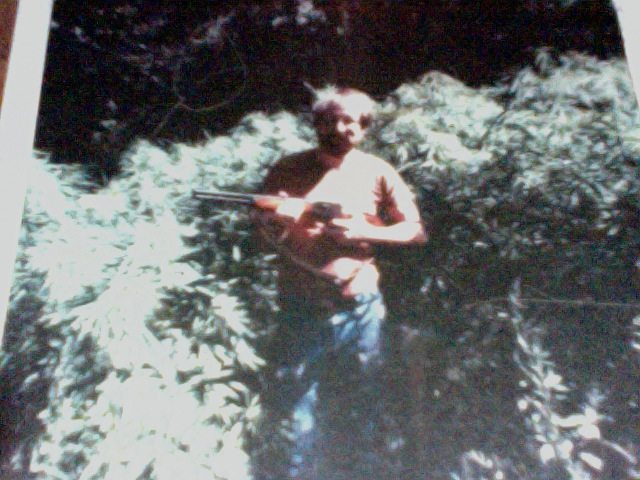