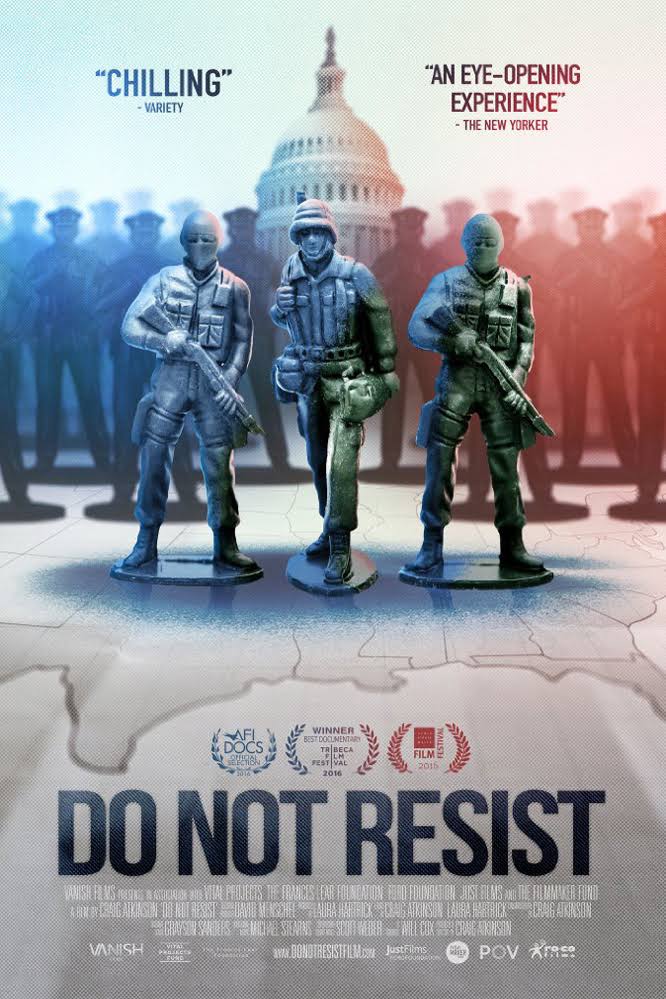 As I write this the outcome of the election is unknown. Many people will be happy; many people will be upset. The fact that our country could be so divided has brought about a police force that is now being gifted with weapons of war that are no longer being used in the mid-east.

For some reason, Homeland Security has disposition over stockpiled weapons/vehicles of war and is gifting local police forces and SWAT teams. Local police will be able to crush armed insurgency. Isn’t that nice? They won’t wear body cameras, but they will drive tank like vehicles to the scene of a domestic dispute?

In Concord, New Hampshire, a town of 42, 900 people, city councilors actually voted in favor of receiving a 20-ton military vehicle which is a cross between a humvee and a tank as a “gift” from the Department of Homeland Security. That will come in handy when angry citizens take to the street to express their first amendment rights to protest actions by government that they don’t agree with, like police executing young black men.

This gift is a giant war machine that cost the taxpayers of our country $250,000. To call it a “gift” is misleading. Our police are becoming militarized SWAT teams with weapons of war that put the honest citizens of our country under the boot heel of a standing army.

There was never supposed be a standing army in America. A film just being released, “Do Not Resist”, will be playing at the Museum of Fine Arts from November 3rd through November 26th. . It shows miles of these weapons of war up for grabs by our local police departments. These vehicles are called MRAP’s, which means Mine Resistant Ambush Protected vehicles.

These vehicles can spin around town, piloted by the same police forces that refuse to wear body cameras, with weapons designed to blow away heavily armed insurgents thousands of miles away. Is this frightening you? It should scare you silly. Go to see “Do Not Resist”, and when you see these vehicles, you’ll know that the Constitution is being violated, as it forbids a standing army on our lands.

Dave Grossman, a retired Army Lieutenant Colonel, is holding classes with police departments across the country, telling them to be aggressive with the “enemy.” The “enemy” is us, folks: the citizens of the United States.

In one town the police raided a house that was called “terrorist based”. The people who lived there were a family of color who had a son in his early 20’s who worked as a landscaper. The police came in, viciously wrecked the house, and the only “crime” that was evident, after the fact, was less than a gram of marijuana.

In good faith, the son gave the police $876 that his boss had given him to buy a few lawn mowers and asked them to give the money to his boss so he wouldn’t get in trouble and lose his job.

The police, instead, confiscated the $876 as drug money. It would cost the family much more than that in lawyer fees to get the money back.

These machines, the MRAP’s, are not supposed to be used for riot suppression in the United States. But they made an appearance in Ferguson, MO, where they were used against the people who protested police brutality.

When Dave Grossman lectures the police about the joys of using these weapons, he tells police that “after a tense, “successful” raid you will go home and have the best sex of your lives.”

Grossman also tells the police that after a “successful” raid, they should pull the MRAP up onto an overpass that looks over the city that they “police” and picture themselves standing there with the capes of superheroes blowing in the wind. That makes me sick.

The documentary “Do Not Resist” has won the 2016 Tribeca Film Festival Award for Documentary of the Year.