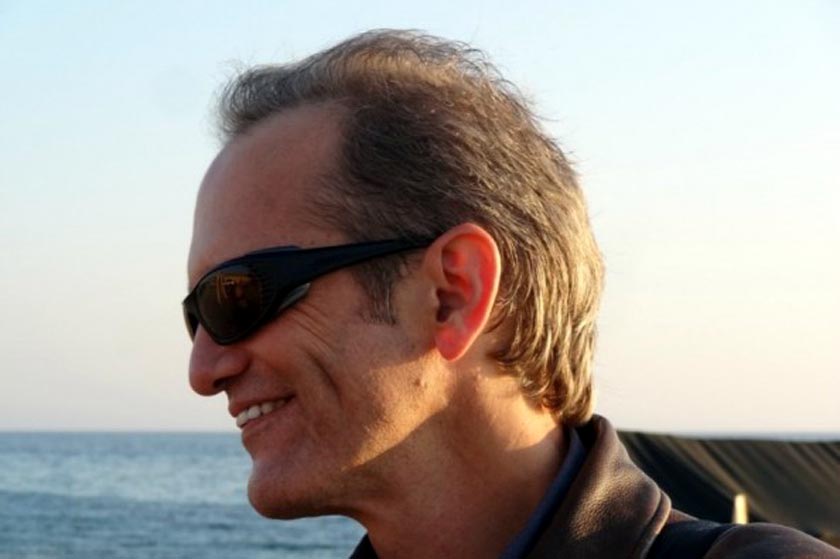 Please click the image above or just click here… if you want to donate for Joe’s medical expenses. In times like this we all think, “I wish I could do something to help.” You CAN help, and here’s how: donate to the Joe Gouveia Recovery Fund to help with bills during this fight against cancer! Every dollar helps, so no donation is too small. Please keep Joe in your thoughts and prayers. Thank you for your support!

Outside Club Passim, before the show
the reporter asks if JoeGo will give her
a ride; he nods his head, throws his long

leg over the Harley, and says, “Let’s go.”
And she does, but she doesn’t let go; she
holds JoeGo tight around his waist as the

engine roars and he whips out the back alley
onto Brattle Street. I look at my watch and
see that the show is supposed to start in 5

the short lifetimes we live; we live as if it was
going to be forever. 30 seconds before the show
starts, Jose rolls in, the reporter is laughing and

even after he stops she clings to his waist. “It’s
over”, Jose says to her, and she looks at him
and she knows she doesn’t want it to be over.

None of us do; who doesn’t reach a period in time
where we think we want to live forever? But
then time has it’s way with us, like a masochistic

brutal policeman with mace and a club, beating us
until we cry out, No Mas, No Mas, but still, when
the cop turns away, we stand up, brush the blood

onto the road where it belongs like an oil patch
waiting on a sharp curve. Jose rides out alone
after the show, cranks the gears with his toes,

faster, faster, faster, he can’t go fast enough, he
can’t write enough poetry to feed his hungry soul,
but he will ride and write until the bike hits the

patch that he left on the road and goes spinning
wildly out of control. This is the big SLIDE, he
thinks, and then he wakes up in the hospital.
“What am I doing here,” Jose says, “I still haven’t
written my Ode To Life,” as the doctor walks in

and says, “I have bad news,” but Jose isn’t ready
to hear it. He gets out of the bed, rips the IV out
of his arm and puts on his boots. Jose is walking

outside to get his Scoot, looks around, and there
it is, standing up on one wheel, still and silent, there
is a woman dressed in Black sitting on the sit and

she crooks her finger at him, says, “Get on”, and
Jose sees the Bike pointing upward and says, “Is
that all there is?” And she smiles and says to him

as she takes off her blouse, “You get what everyone
gets, Dude, You get a lifetime.” Jose hops on and
the Babe holds him tight as they disappear into the sky.