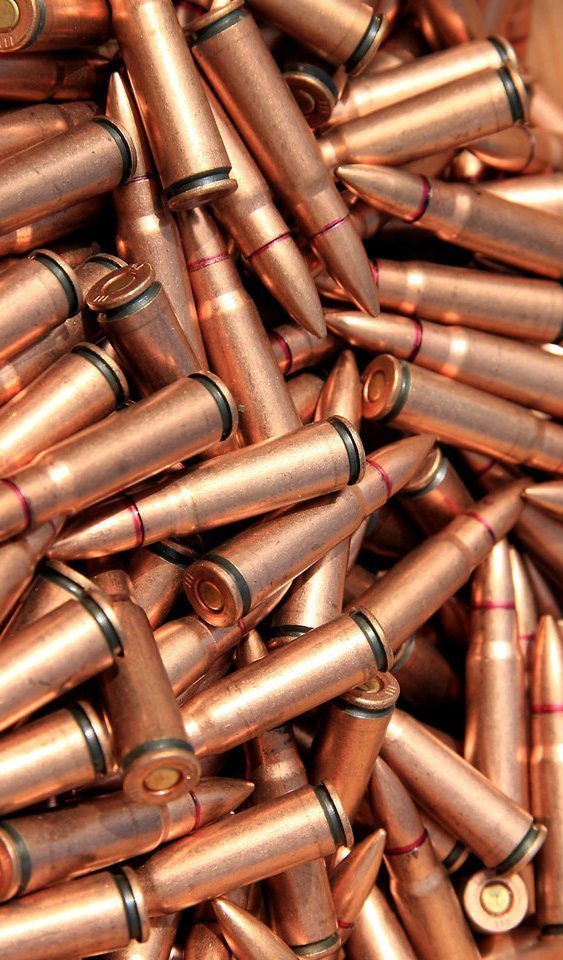 Listening to the news about the broken
bodies in a school, I was waiting for my wife
not taking anything for granted.

have we gone too far, are there too many of
us, a behavioral sink, that we turn on each
other, gun in hand, weapon in hand, innocent
eyes burning with blood, tears in my grey beard

when I was a child I was afraid of different things,
there were no gunmen at our schools, in our shopping
malls, in our universties, at the movies, even Batman
can’t stop the shooters, silent, secret, worms turning

in their minds that are invisible to us until
the bullets fly, the bullets fly, our children die
can we ask why, what is it that makes the pressure
wrap around someone’s mind, that their hands wrap

around the guns, lovingly caress them, pull the trigger,
pull the trigger, only the gun loves him back, when the
blood spills on the tiles in the halls and classrooms of
our schools, our streets, how many guns are waiting

silently in closets, drawers, attics, calling out to the worms
in our minds. Have we had enough, is it time to find
someone to hold and love instead, keep the guns silent,

silence, the silence of death has come to our lands, in our
hands, we have spun a web of death in drive-by streets,
even the quiet towns where this cannot happen have been

shattered by gunshots, no headlines in Dorchester, at least 20
children a year, drive-by, little bodies bleeding, this hole in
our souls bleeding 911, 911, 911, the number of death is not
666, the year of death is 2012, for the children who will

the earth while people cry, throw their Christmas gifts
onto the boxes, then cover them with earth, shed tears,
shed tears, what is it that makes a person steal the days
from others, stealing seconds, minutes, hours, days, weeks,

weddings, bar mitzvahs, Confirmations, in this school in
your town, your children, our children lie dead in their classrooms,
no more lessons, no more books, no more teacher’s dirty looks,

“They had their entire lives ahead of them” the President said, but
it is over, it is over, innocence is gone, like other countries where
gunshots ring out daily, we have joined the rest of the world,