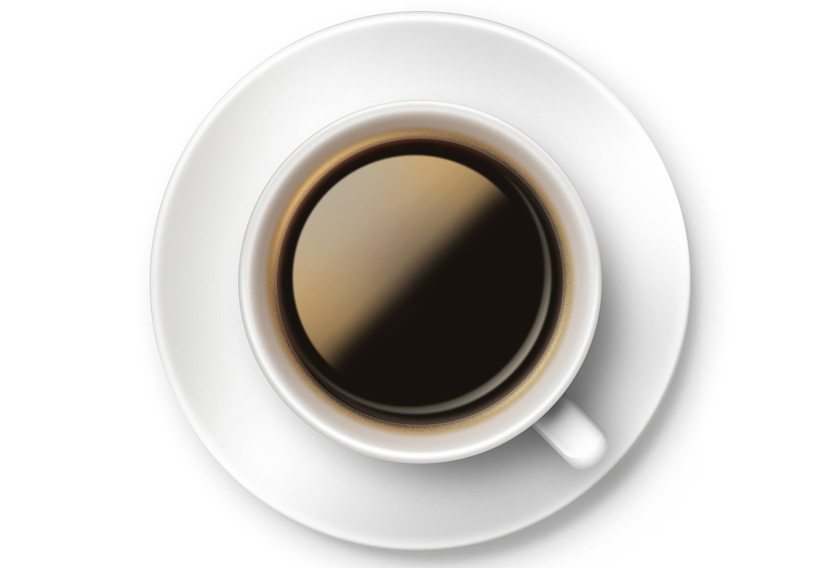 She sat across the table from me drinking her coffee. Her eyes kept blinking really fast like there was too much light going into them. It was her third cup of coffee and my second was just going down my throat. I got up to get another cupful.

“You could wait til you finish that one,” was what I said as I walked away. I knew she wouldn’t say anything. She just looked into her cup for a minute and then drank some more. I filled my cup again and walked back to the table.

It was early in the day and the school cafeteria was quiet. It was after breakfast but way before lunch and we had just woke up after drinking late into the night. Me and Sarah, we had fought about something around 3am right before we passed out. I didn’t remember anything about it except that she cried a little bit before she started sleep breathing. Then I rolled over and went to sleep too.

“What did we fight about last night,” I asked her as I sat down.

Her eyes flicked from mine to another part of the room. She stared away for a long second then turned back towards me. I kept staring to where I thought her eyes should be. She stuck her finger into her coffee and moved it like she was trying to pick something out of it. I looked at her coffee but there was nothing in it but her finger.

“What did you ask,” she asked.

People were starting to drift in to the cafe. We sat and watched one couple get coffee. They were talking really loud and the girl kept saying, “I can’t believe you said that,” but we never could hear the guy as well as we heard her. It was like his words were all jumbled together. They paid for their coffee and went outside.

“They looked like they were high on drugs,” Sarah said.

“You think everybody is, don’t you?”

I stared at her. Reached down and took a sip of my coffee but kept looking at her eyes until she looked away.

“I don’t like the way you treat me sometimes,” she said.

That really made me smile.

“What are you smiling about? That wasn’t funny.”

“You know, I really think I could do anything I want to you and you wouldn’t leave me.” was what I said to her.

“That’s not true,”she said. She stared into her coffee.

“I don’t know why you’re saying that,” she said.

I picked up my coffee cup and splashed the rest of my coffee all over her, in her face, on her sweater. She jumped up and tried to brush it off like it was bread crumbs or something and it stained her blouse and dripped off her hair.

She went to the rest room to wash it off and then came back and sat down.

“I don’t know why you did that,” she said. “Now I’m going to have to go back and change. Why did you do that?”

I looked at her and tapped my finger on the table.

“Just to prove a point,” was what I said.

“I can’t believe you did that.”

“Yeah,” she said. “So what does that have to do with anything?”

“It has to do with everything,” I said. And I smiled at her.