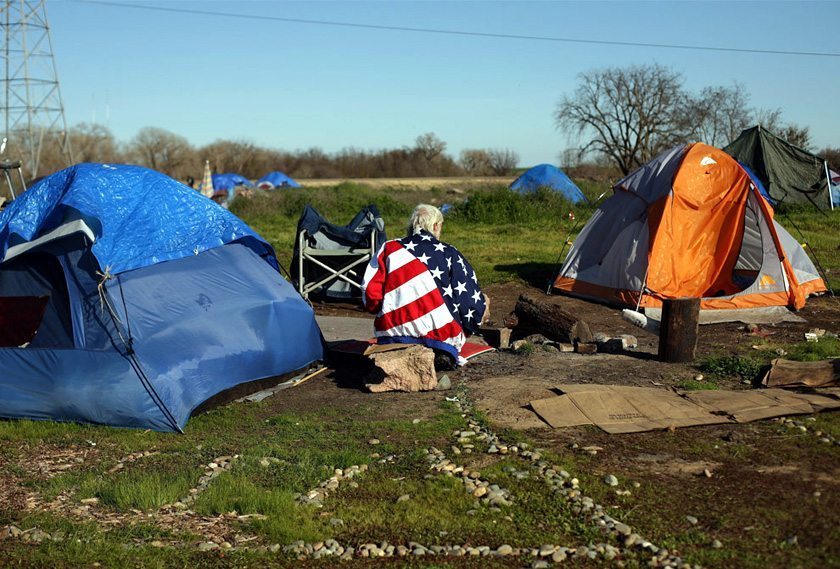 No one is jumping from buildings
during this crash because of the
Bush parachute bail-out. The rich

get paid off with our tax dollars
while a poor woman from Boston
is put out on the street. The bank

is foreclosing on her. She will have
to move to one of those new tent
cities; they’ll call them Bushvilles

out the fat cats that time; everyone
went down except for a few
carpetbaggers and liquor dealers.

It’s the Perfect Storm this time; even
the weather is telling us we’re on the
wrong track. Hurricane Kristina, Gustave

and the war in Iraq; the greed of the CEO’s,
I’m a friend of George W. is the new
Greed Anonymous greeting. Bush

them if you try; yowling on the top floors
in the sweet suites while the rest of us
get foreclosed and put out on the street.