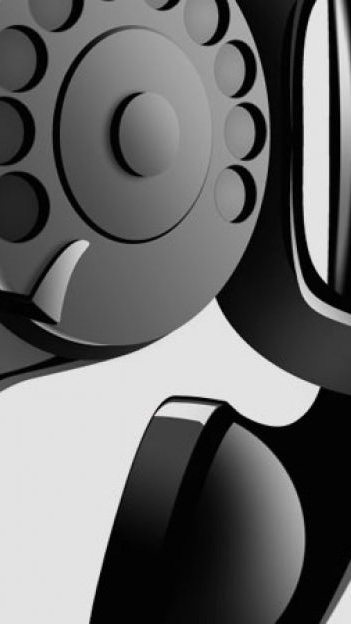 First I checked with the lawyer and she
said that the papers had gone out
to my wife six months past
but no word from the courts yet.

I called the courts and they
said no papers had been
filed. Try another court. Called her
phone number. Disconnected. No

new number listed. The lawyer
told me I could file like she was
missing by putting a notice out
in the paper. Do the divorce

alone. I figured that one way I
could track her down was through
some people we knew when we
had more things in common. At the

shopping mall I saw him. He said that
he gets frightened by the way
she shakes when she injects the cocaine
he gets for her. He said, “She don’t

look too good. I don’t want her
dying when she’s with me. Might cut
her off.” I told him the next
time he sees her tell her to give

me a call. I rode away on
my bicycle. Inside I didn’t feel
too good. My stomach.

Uncontested. Divorce isn’t easy.
No one stands a chance. No one.